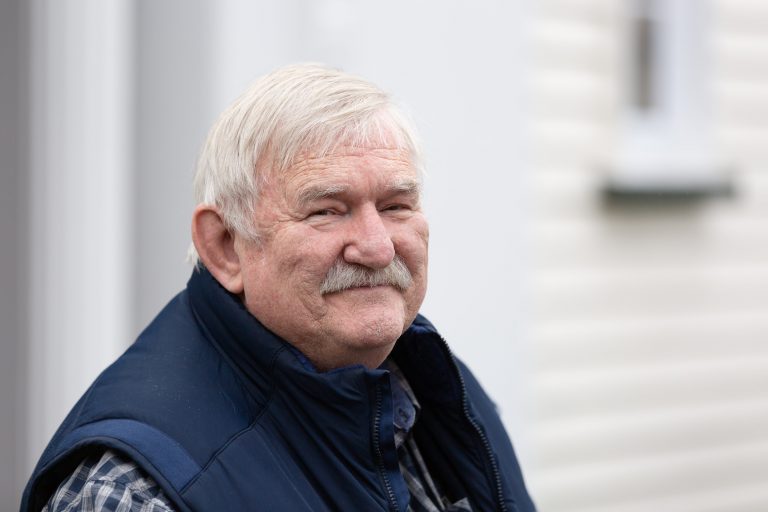 I am one of four Proprietor representatives on the St Mary’s Board.  (The Proprietor is the Bishop of Hamilton, Stephen Lowe.)  Four of my grandchildren attend or have attended St Mary’s.  I work in Hospital Chaplaincy and am an experienced company director and accountant.  I am immensely proud to serve with the current Board.

My name is James Murray, and I am the Principal here at our wonderful St Marys. My wife Karla and I have four sons who attend St Mary’s and Aquinas College. I am committed to building strong partnerships with our community and making sure our children can be the best they can be.

I am firmly committed to Catholic education and what it offers our children and community. I look forward to each and every day at St Marys where we are able to mould our children into wonderful Catholic citizens. 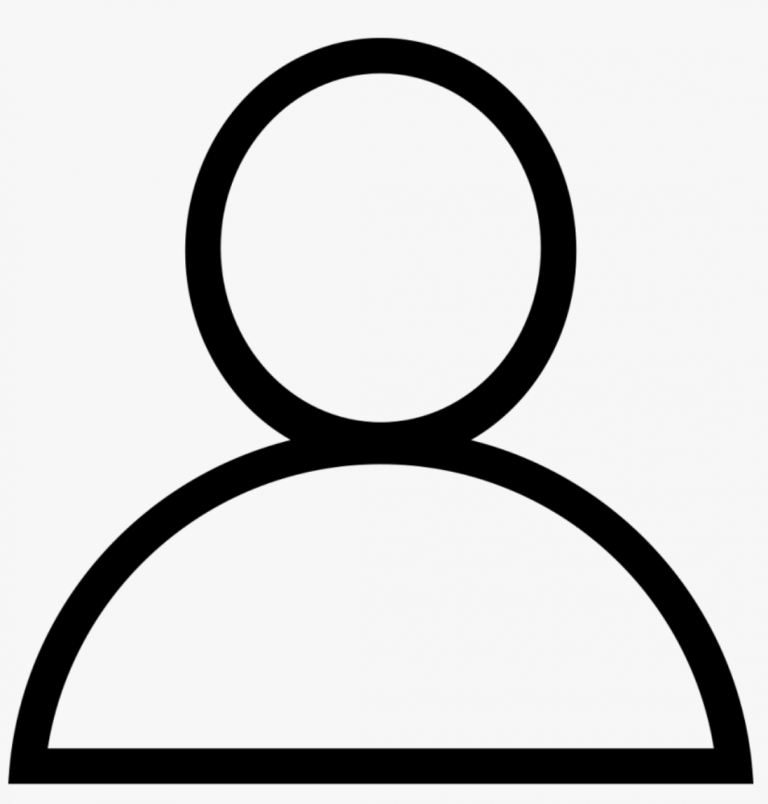 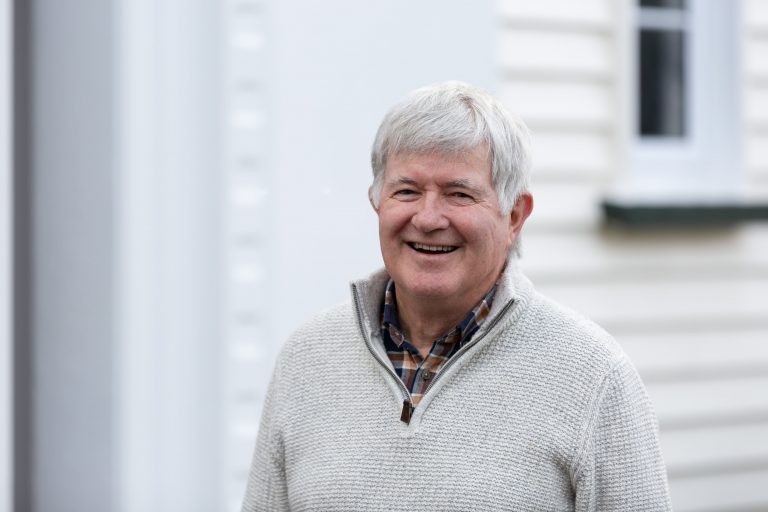 Terry is married to Wendy, has two children and two grandchildren all of whom bring him great joy!  He has been involved in teaching secondary students for many years, most recently as Deputy Principal at Aquinas College, a position he retired from four years ago. More recently, Terry has done relief teaching at Aquinas and the Northern Health School. He has also been employed by the Diocese for presentations on Safeguarding in the parish as well as being part of a team-leading Catholic Character Reviews in schools in the Diocese. 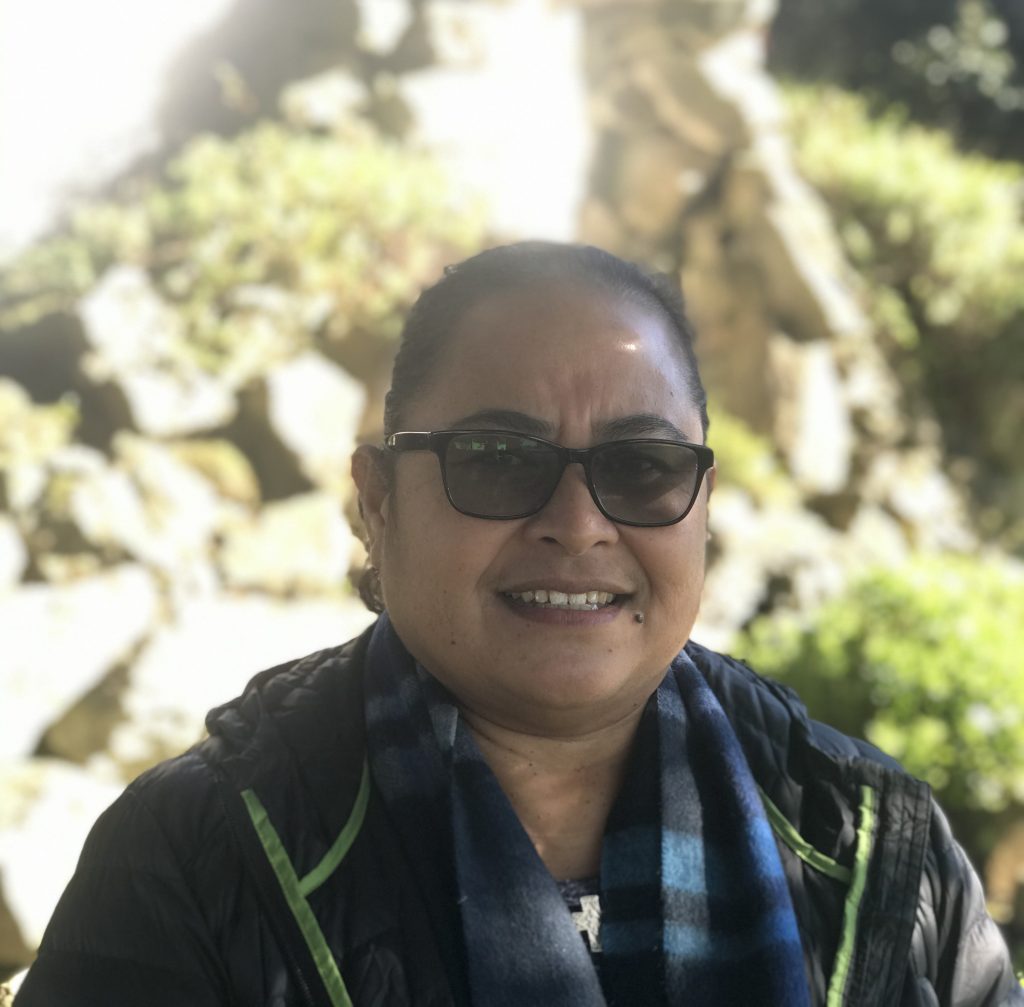 St Mary’s Catholic School is one of the many schools founded by the Congregation of the Sisters of St Joseph of Cluny.  As a Cluny Sister for 17 years, I find myself blessed to live and work alongside women of great faith, passionate to “Do a Little Good” wherever they are sent as daughters of Blessed Anne Marie Javouhey.  Having agreed to be a Board representative for Bishop Stephen Lowe, it is a privilege to work with such a great team to sustain the Catholic Character and school charism, and for all families entrusted to their care at St Mary’s. 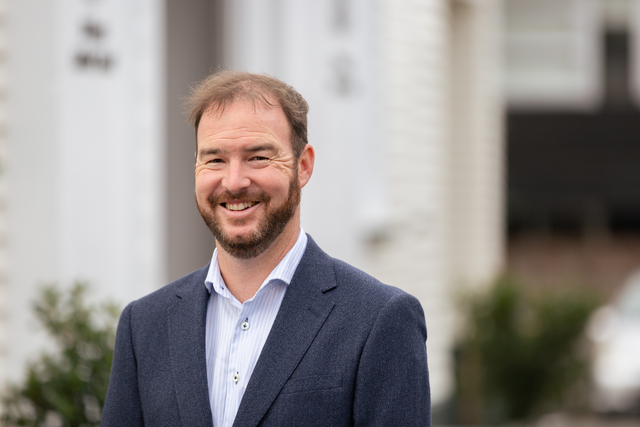 My wife Anna and I have three sons, all of whom have or are attending St Mary’s. I look forward to formalising my contribution to the school community through my appointment to the Board. I will seek to leverage my business and governance experience, having worked in the finance industry for over two decades in NZ, Ireland and the UK. 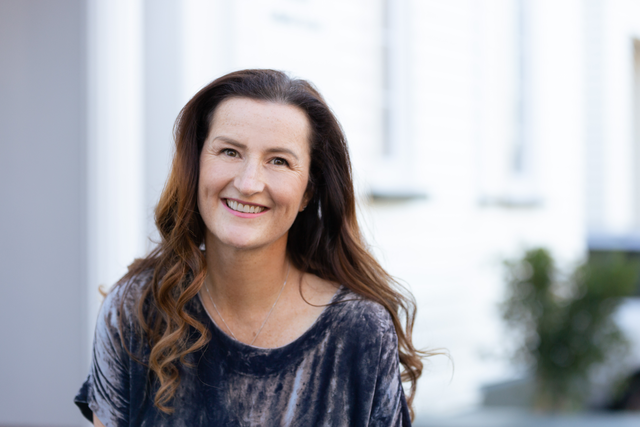 With an MBA in International Business, I bring extensive experience in project/programme management, strategic planning and stakeholder management from a career in Auckland’s local government sector.  I’ve also spent a number of years living and working in Asia, where I owned a trading company.  Life in Tauranga is focused on family, and participating within our school community to support the talented and passionate staff at St Mary’s. 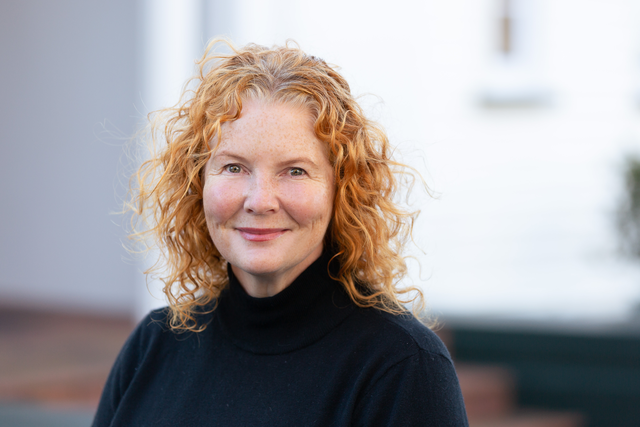 I’m honoured to join the Board as a proprietor’s representative and work alongside this dedicated team.  I have a strong connection to St Mary’s – as a former student and now parent – and am committed to its ongoing success.  My background is in communications and journalism.

Get the SchoolAppsNZ Mobile App

Get the SchoolAppsNZ Mobile App